WHAT DOES A SHIP INSPECTION ENTAIL? 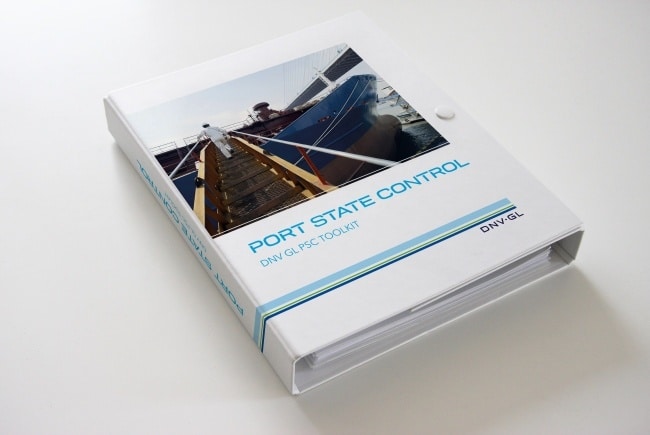 A PSC inspector can inspect a vessel and if he/she is not satisfied with any aspect then a deficiency to the master/ chief engineer of that ship is given which may result in:

– Rectification of the deficiency before ship can sail.

– A port state control inspector can randomly inspect and verify the condition of a ship to check its compliance with the international regulation and the norms formulated by the country in which the ship is DETENTION OF THE SHIP!!

Did we miss the “Biblical Moment” we have been anticipating? In my opinion this may be when the big reveal occurs, this could be the beginning of the end.

The date the ship became lodged on the Suez Canal was March 23, 2021

The Captain has stated that everything went black and he completely lost control of the ship. This was clearly when the “Space Force” stepped in and took control and purposely lodged the ship in 5 metres of mud. Running the cabal into the ground?

LISTEN TO WHAT “RED PILL WORLD” IS STATING ABOUT THE SUEZ CANAL EVENT… AN INTERESTING PERSPECTIVE.

We are focused on just the “Evergreen” vessel – There were also “369” vessels that could not pass through the canal, what are they carrying on their ships? We know that there was Navy to the south and north of the canal.

Listen to the information Daniel provides in this short video – link provided below.

A side note – Daniel also talks about a Jewish family who was kicked off of “Frontier Airlines” because their 15 month old baby was not wearing a mask.

1 thought on “THE “EVERGREEN” SHIP “EVER GIVEN” – THE BIBLICAL MOMENT – DID WE MISS IT?”